As we all know Kodi 18 has been introduced in early January 2018. But still, it was in testing phase, some of our ambitious to want to use the Kodi 18 Leia version. Previously we have published the guide on best builds for Kodi 17 krypton. Today we’re going to publish the guide on the Best Kodi 18 Leia Builds. I hope you would like our choice of Kodi 18 builds. Below is the list of the best Kodi 18 Leia builds that you can check. Also Check Kodi Adult Addons

Below is the list of the best kodi 18 builds that we’re gonna use in 2018. I hope you would like it. 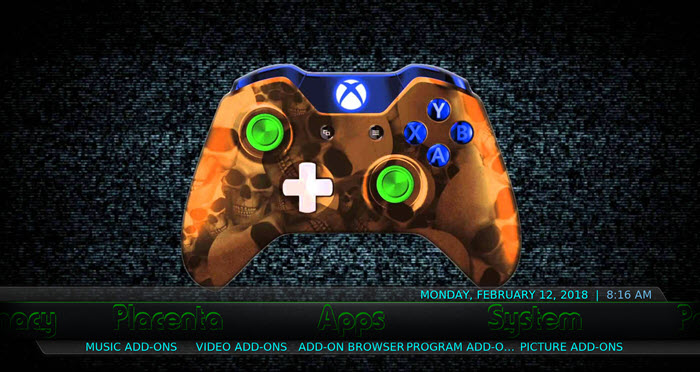 Supreme Xpot is one of the greatest build for kodi 18 leia. This build uses aeon nox skin and it is very small in size, so that it can run smoothly on any device. It also provides some of the greatest addons like Placenta, The Pyramid, Sportsdevil and many more.

How To Install Supreme Xpot Build on Kodi 18 Leia 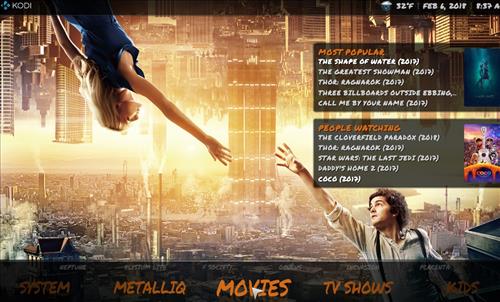 Polo build is a great build designed for small devices like Firestick. Polo build is one of the build that has been introduced to the latest version of kodi called Leia. This build can be used to test the features of kodi 18 leia.

How To Install Polo build on Kodi 18 Leia